Temporary placement during conversation and finishing with a course.

Continental Style: The fork is laid on the side of the plate with its tines downward and the handle in the eight o’clock position. The knife handle is laid at the four o’clock position. If space permits, the tines are rested over the blade of the knife 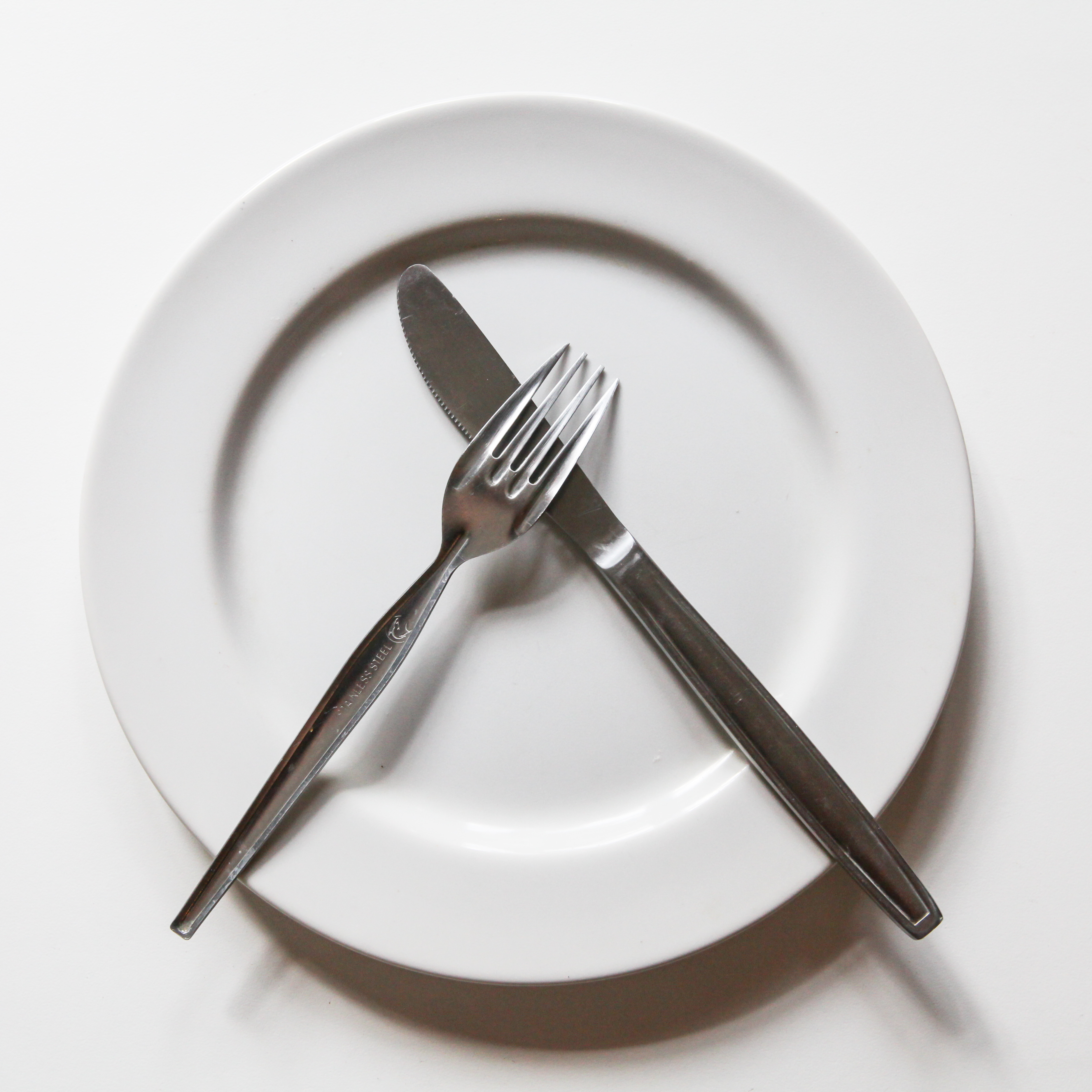 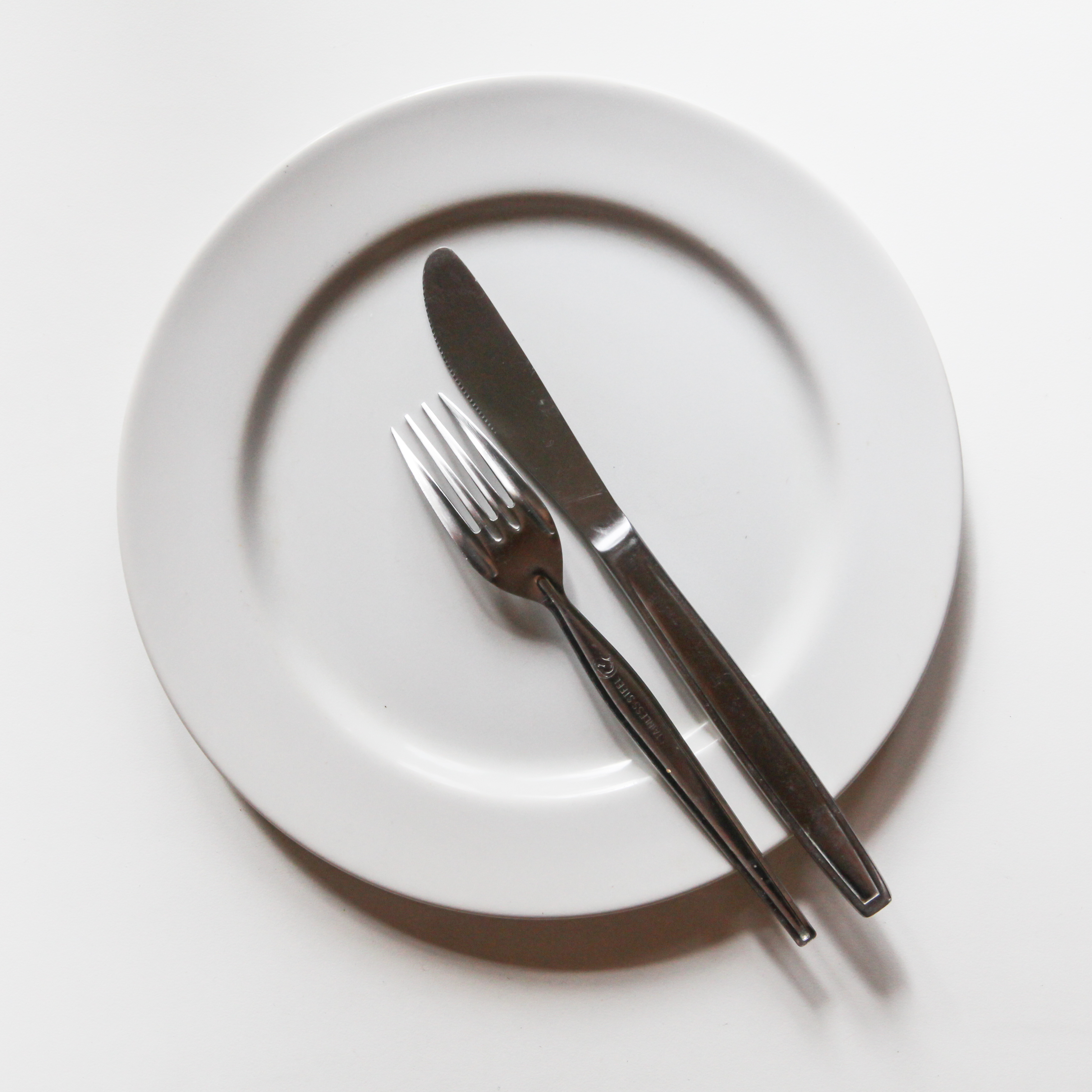 American Style: The knife is placed at a slight diagonal on the top right side of the plate.

When each course is finished: 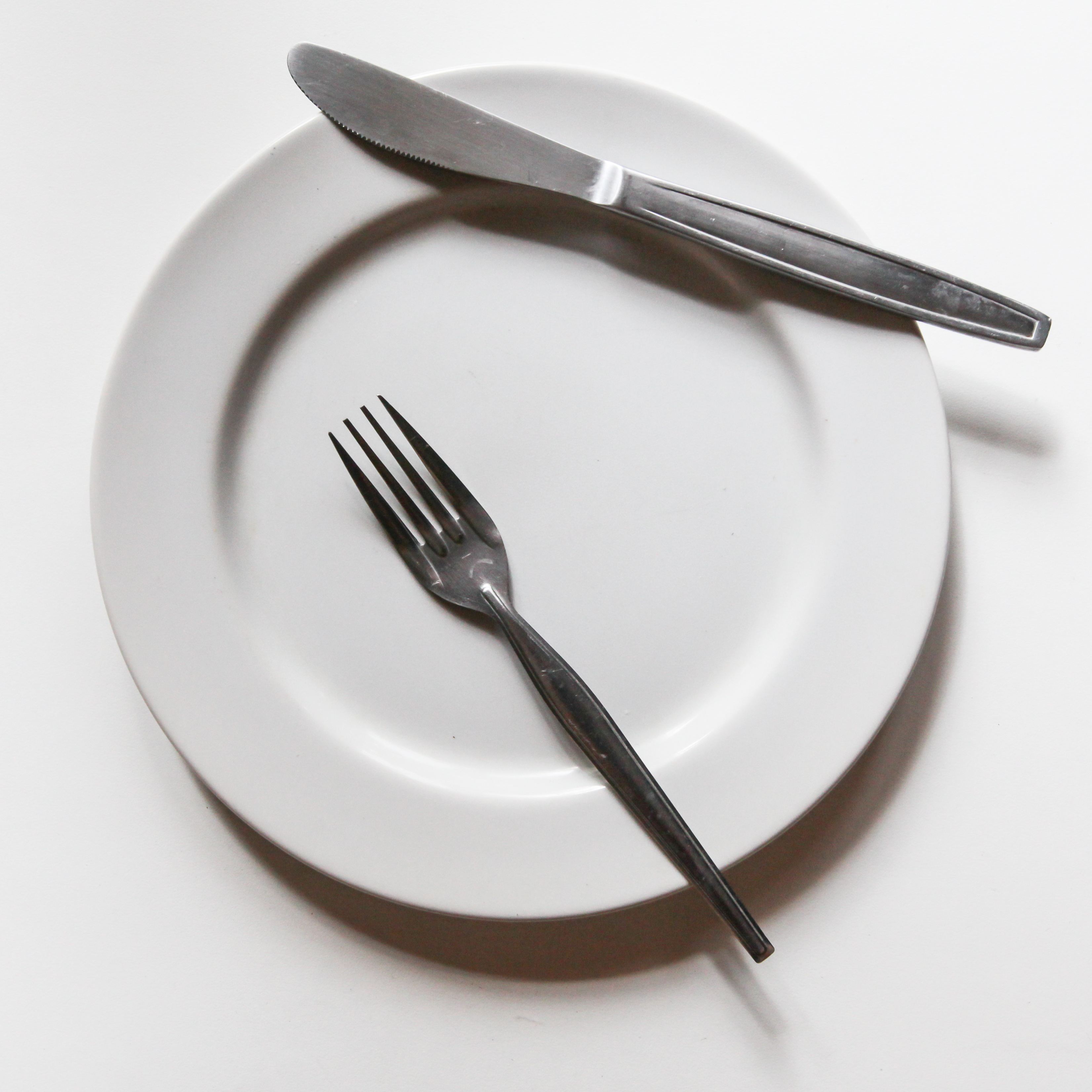 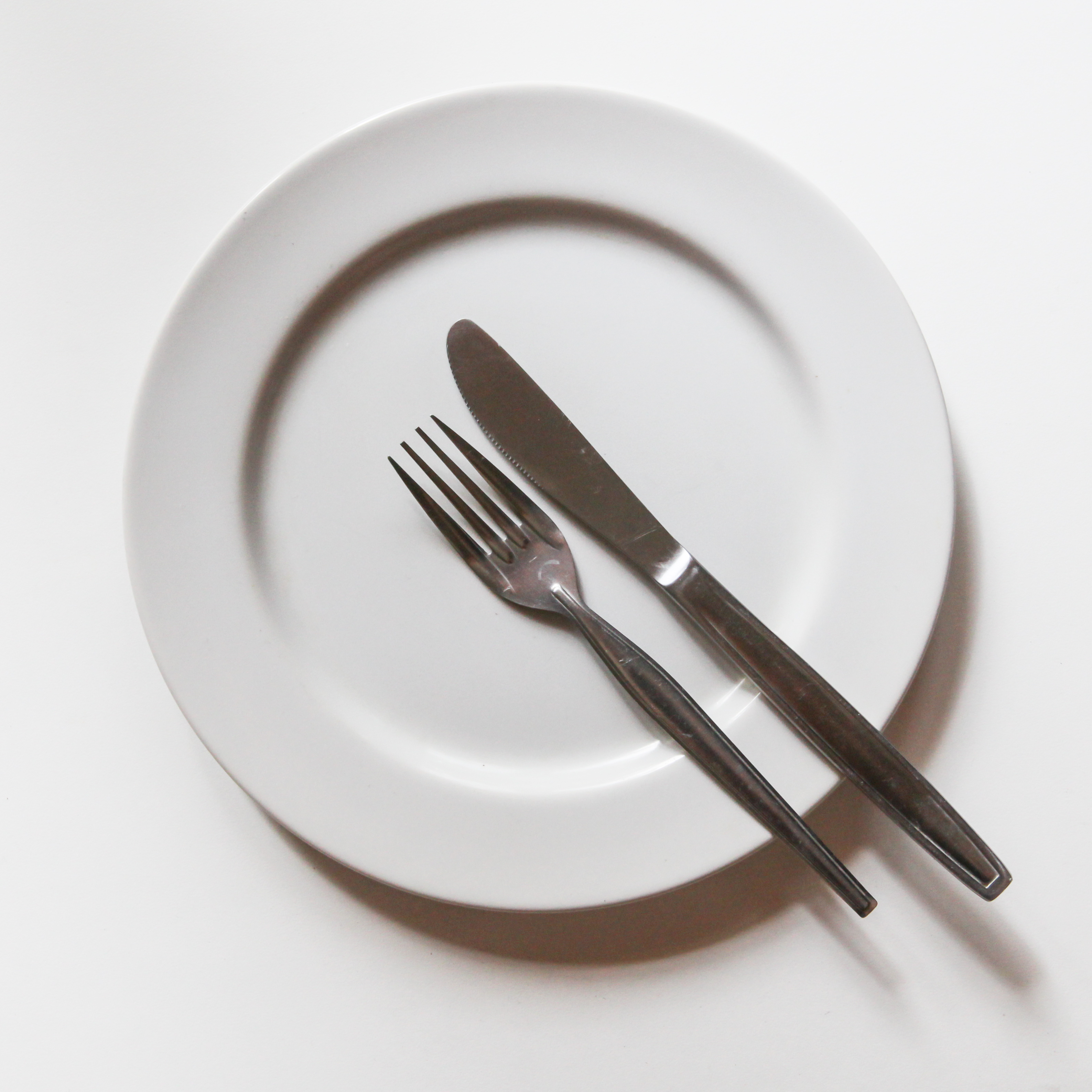 People teach their children to eat quietly, use utensils, and finish everything on their plate. However, in some other cultures, these mealtime behaviors may be considered rude. In some places, burping and slurping are perfectly acceptable, and cleaning your plate is an insult. What we think of as good manners in our culture may not be so in another.

European meals tend to last much longer than those in America. Children from Europe are used to this, but Americans might be better off leaving children behind unless they can sit patiently for a long while. There is another significant difference, this time between the continental European and the British way of behaving at the dinner table. In France, it is absolutely necessary to put your hands and forearms (but never the elbows) on the table. In the UK, diners typically sit with one hand on the table and the other on their lap, or even with both hands under the table.

In many Muslim cultures, people eat only with their right hand. The left hand is traditionally used for personal hygiene and is considered unclean. Also, if you happen to drop bread on the ground, pick it up, kiss it, and raise it to your forehead before putting it back on your plate. This shows respect for your food and the work that went into making it.

The people of Ethiopia have a tradition of hand-feeding each other called gursha. It’s a gesture of hospitality that builds trust and social bonds between those sharing the food.

In Japan and China, slurping on your noodles shows appreciation for the meal. The host takes the noise as a compliment. Placing chopsticks upright in your bowl of rice at the end of the meal is a faux pas (as this is how food is offered to the spirit of a dead person). Instead, place them on your plate or use the chopstick rest.

Finishing everything on your plate is a no-no in many Asian countries, as it suggests that your hosts didn’t feed you enough. They’ll keep refilling it, and if they run out, they’ll be upset that they didn’t have enough food for you. Leaving a small amount on your plate symbolizes that you’ve had your fill and also acknowledges your host’s generosity. And don’t refill your own glass, even if you’re thirsty. Fill someone else’s cup and wait for her to reciprocate.

Among some indigenous people of China and Taiwan, a light burp at the end of a meal is considered a compliment, as it indicates that you have eaten well. Tipping the waiter at a restaurant in Japan is an insult, as it implies that he’s not making enough money and is to be treated as a menial.

In India, food is deemed contaminated once it touches your plate, so you shouldn’t offer it to anyone, even your spouse. Before the meal, you’re expected to wash your hands and mouth. Licking your fingers shows your host how much you enjoyed the food. Don’t say “Thank you” to your host at the end of the meal, as it may be considered a form of payment. Simply return the favor by inviting him or her to dinner.

Copyright © 2014 The Eventz Team. All rights reserved
Created with

Select a course first to display its contents.

No available contents for

There are no free, paid or coming soon courses in your school yet.
Why don't you create one?

Oops, you haven't created any courses yet.

Wouldn't it be a good idea to create a course?

No blog posts found in your blog. Why don't you create one?